Bringing up the Past 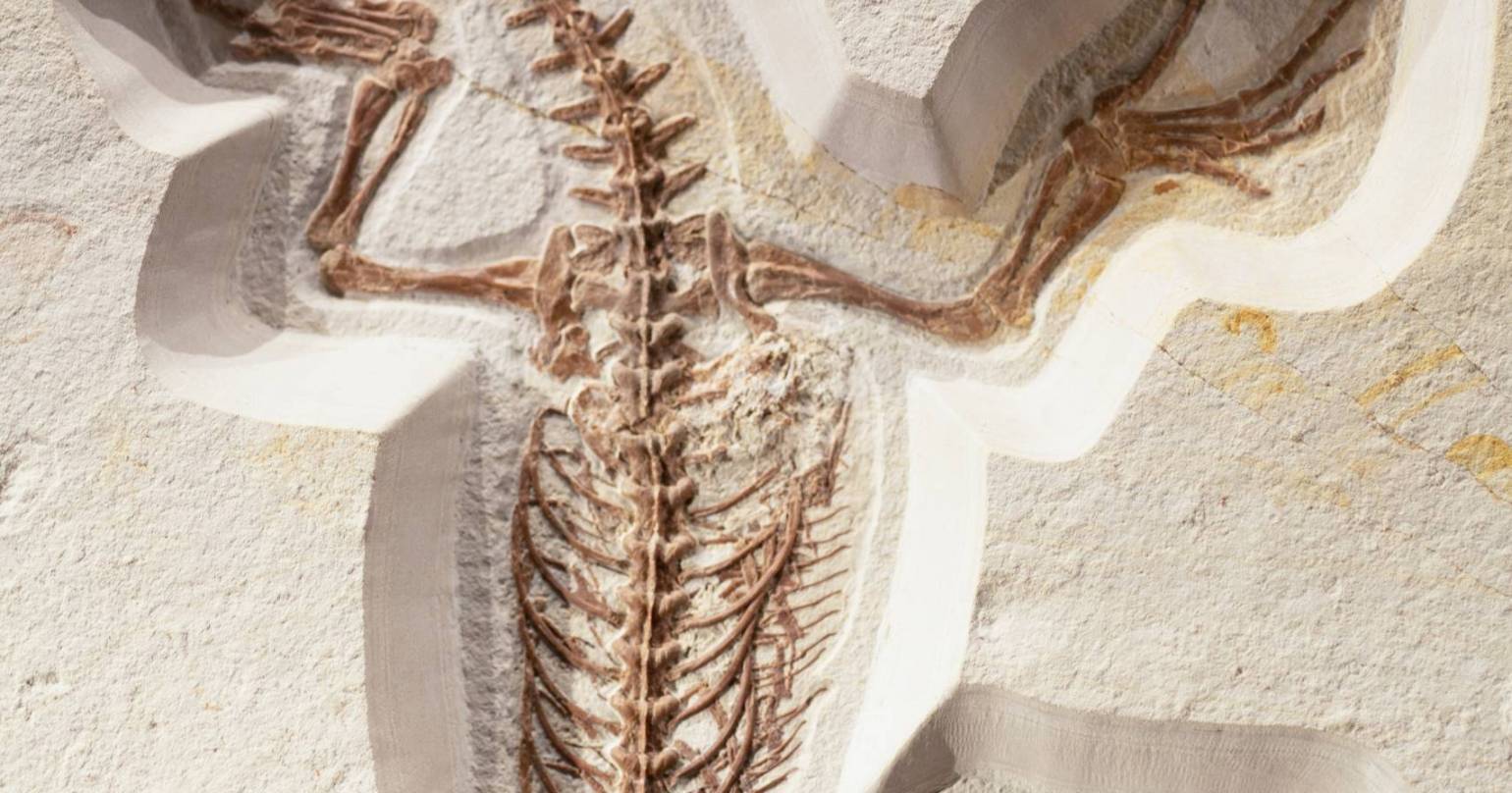 Bringing up the Past

Or they are complaining about their partner who “just can’t let it go.”

But that is the question, right?  Why bring up the past?  Shouldn’t we just put it behind us and move forward?

First, I will mention why it seems people usually bring it up.  As a distraction.  Yup.  Maybe you don’t even realize you are trying to distract, but here’s how it goes-

You don’t want to be the only one at fault, so you bring up something you partner did.  You don’t even mean to, it’s a reflex.  Just like that, in an instant.  Maybe you feel like your partner’s offenses are much worse than yours, like you are being blamed for something minor in comparison, so you point out their, much more major, offenses.  Or maybe it’s a tit for tat.  “I’m on my phone all the time?  What about you yesterday?!?”

I can tell you right now, in those instances, bringing up the past will only inflame the situation.  It’s gets you nowhere.  In those instances, the best thing you can do is stick to the topic at hand, avoid defensiveness, and take responsibility for your part of the equation.  (How to handle criticism is a whole other topic and you might want to review my “Talking Under Fire Series” for help with that.)

So, when is it ok to bring up the past?

In my opinion, there only two good reasons to bring up the past; to 1- solve a problem or to 2-resolve hurt feelings.  Both require calm and some emotional distance from whatever it is you are fighting about.

Maybe you are really frustrated at something your partner does or doesn’t do.  Maybe your partner doesn’t even really see their own behavior or understand the impact it has on you. It could be anything; being on their phone “all the time,” overspending, slacking on housework.  You get the idea.  First, as always, make a time to discuss it.  “I know I complain about you being on the phone a lot, but I really would like to talk about it.  Can we make a time to talk about it without fighting?”

Then, when you do talk about it-

You could say something like this, “It felt like you were texting and looking at Facebook most of dinner on Monday and Tuesday, and then I saw you responding to your work emails when we were watching the movie last night.”(bringing up the past)  Your partner may try to defend themselves or point out your offenses.  Don’t take the bait!!!  Remember, you are trying to solve a problem.  Instead, say something like, “You may be right, your work emails are really important and I am on my phone sometimes, too.  But the problem for me is (“I” statements here) that I really want to tell you about my day and I feel lonely when I am trying to tell you and I see you texting. Can we come up with a solution?”  Don’t get caught in the other popular trap of having to agree on “the facts,” e.g.

“You were on there for at least an hour!”

If that happens, again, say something like, “you may be right.  It might have been shorter.  I’d still like to find  way to safeguard our time, so I can tell you about my day.”  The facts are nowhere near as important as you think they are.

The second reason also includes solving problems, but it is really about resolving old wounds.

Sometimes we bring up the past because we can’t “move on.”  Past events still bother us.  This is another good reason to bring up the past, but it is a tricky one, because, again you must be clear on your goals and it requires calm and some emotional distance from the event.

I’m starting to use a specific protocol to do this.  It’s from The Gottman Institute.

You will need to do it when both partners are calm and feel like they can revisit the incident without getting back into it.  It is usually best to set up a time.

Step 1: Both partners identify how they felt during the incident.  Don’t explain it, just share your emotion, e.g. “I felt scared” or angry or betrayed, you get the idea.

Step 2: Both partners share their realities, such as, “I was really strung out from a crazy day with the kids and then I see you walk in, sit down and start using your phone.”  Be very deliberate about only describing your vantage point, ie you are not saying, “then you just walk in and start on your phone.”  It may seem like semantics, but this is important (and takes practice).  Then, you each validate each other’s perspectives, “Oh I can understand how you would see it that way.”  You must avoid defensiveness.  It is counterproductive.

Step 3: You disclose your triggers. What this means is that you explain what hot button got pushed and why that’s a hot button, for instance, “I felt all alone and I am sensitive to that.”  You can tell a short story from your past, such as, “I always felt ignored as a kid because my parents had to take care of my sick brother.”

Step 4:  Both of you explain what “set you up” for the conflict and then take ownership for your part in the equation, such as, “The kids were really off the wall and demanding that day and I was especially on edge.  If I hadn’t been so stressed, I probably would have given you a chance to explain yourself.  I would have told you I had something I wanted to talk about.”

Lastly, (Step 5) you make a plan for the future, something like, “How about we tell each other if there is something we really need to talk about or if there is a pressing work matter, so we don’t jump to conclusions?”

Something magical happens when we validate each other feelings instead of defending ourselves.  When we feel validated, that is the point where we actually can start to “move on” and put the past behind us.

The same holds true for when we take ownership of our part in the situation, however small. Magic.

Tags: arguing, arguing effectively, bringing up the past, marriage therapy

© Insight Based Change 2023. All rights reserved.